The “Empathetic No” – A Three-Part Plan for Shopping with Your Young Child by Anne G. Oliphant, Psy.D

How many times have you been out shopping and witnessed this scenario between parent and child: A child wants something and asks, then the parent says “No!” with no explanation. Undaunted, the child demands, whines or even tantrums in an effort to get what he or she wants–right there in front of all the other shoppers. As the child escalates his or her demands, the parent escalates his or her responses, sometimes upping the ante by yelling at the child or belittling or humiliating the child. No doubt, the parents feel humiliated and vulnerable as their child makes a scene in that public place, and these feelings can push the parents to show “who is boss.”

All loving parents must say “No” sometimes. Loving parents set limits and say no, because they know how important it is for their child to realize that their child cannot and should not have everything the child wants. We do not want to cause our children to become “entitled,” growing up to be demanding, “gimme, gimme” people. The problem is not saying “no” to our children. The challenge is to say no in a way that is consistent and not demeaning, and becomes an opportunity to teach, not belittle our children.

A classic childrearing book, Between Parent and Child, written by Dr. Chaim Ginott, decades ago, is still relevant and helpful today. Dr. Ginott teaches us how to say no without demeaning our child.

Based on the teaching of other child experts, I always add two other components to the “empathetic no.” Before the “no” comes preparation. After the “no” come “labeled praises.”

How does the “empathetic no” work? First, the parent acknowledges the child’s wish: “I know you want candy,” stated in a kind tone of voice. Then the parent gives a reason: “Candy is a party food, and we are not having a party.” This does not stop the child’s wish for candy, but it sets the tone for the teachable moment. Add to this, ignoring subsequent whining. Distract your child, and move on, so that you do not reinforce the whining.

(Parents who are learning PCIT (Parent-Child Interaction Therapy) will know that there are a number of steps beyond this to deal with an exceptionally angry child. If your child is having serious behavior challenges and out-of-control tantrums, you will want to read some of Gretchen Mahoney’s blogs on PCIT.)

Next, let’s look at preparation and labeled praises.

We know that the grocery store is going to put those tempting goodies at kids’ eye-level at the check-out stand and in the food aisles, as well. Our children are bombarded with tempting foods and toys throughout the day, and, at their young age, they have not developed discernment about the power of advertising to make them (and their parents) want things they do not need.  Smart parents will have anticipated this, and will have prepared for a shopping trip, even before they enter the store.

These parents will have brought a healthy snack for their child; they will ensure that their child is not tired or hungry when going to the store; they will have set the ground-rules about the purpose of the shopping trip before entering the store, and will have told their child ahead of time—in a firm but friendly way-that they are not purchasing any toys or snacks. And when these parents are in the store, they will give attention to their children by not talking on their cell phones. (Think about what a marvelous opportunity you have for building attachment and language when your young child is sitting, facing you, in the grocery cart. Put away that cell phone, look at your child, and speak to your child, not to a phone friend!)

The final—and crucial–part of this three-part plan: These prepared parents will give their children what Dr. Cheryl McNeil calls “labeled praises” whenever they see their child behaving appropriately. Dr. Jody Kussin calls this “Catch Them Being Good.”  In fact, if you want to “shape” your child’s behavior toward the positive, catch them being good every chance you get, and, as Dr. McNeil reminds us, remember to describe what your child has done that is good, so your child learns to follow your expectations. Giving “labeled praises” to your children as you “catch them being good,” does not spoil them; rather, it lets them know what positive behaviors you expect from them. And your praise makes them feel good about meeting your expectations. 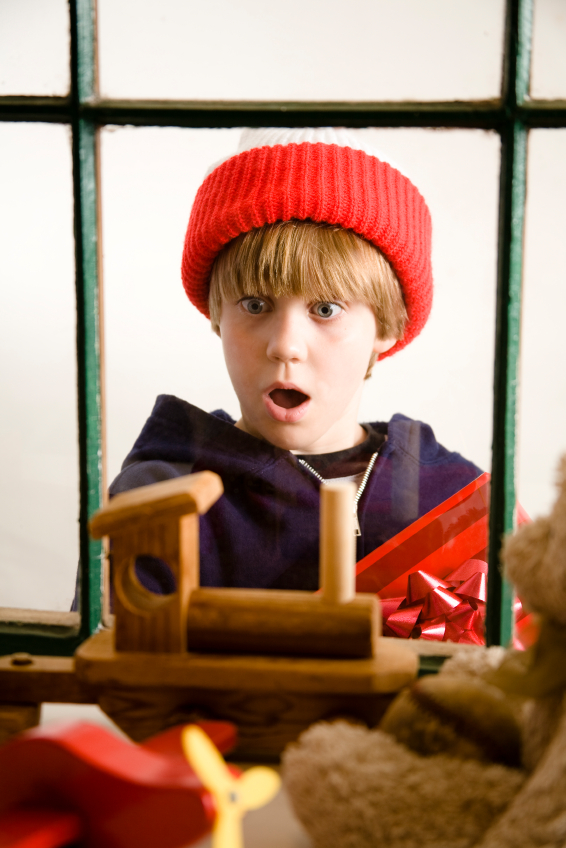