The CBS television series, Criminal Minds, portrays analysis of the behaviors of serial killers, “profiling,”
as a method for uncovering their identities and predicting their movements in order to catch them.
Serial killers lack human empathy, they lack remorse for their (gruesome) behaviors, and they even may
get a thrill or rush of positive emotion from the suffering of others. This collection of symptoms forms
the core of a diagnosis called Antisocial Personality Disorder (ASPD) which is the most extreme form of
abusive personality types. Others who abuse may have Narcissistic Personality Disorder, thought
disorders, anger issues, or other disorders.
The very nature of ASPD lends itself to deception and manipulation. People with ASPD tend to be
charming, likable, and endearing. They are excellent liars because they don’t feel compunction about
lying or hurting the people they care about. Most of us have empathy for others, we feel bad when we
hurt people (even by accident), and we want to do things in positive ways. We can’t conceive of the
thought process that purposely hurts others for pleasure or personal gain. We explain away
uncomfortable truths. We tend to avoid unpleasant thoughts and interactions so people who behave
poorly (even dangerously) are given too much opportunity to hurt people without consequence or
accountability.
ASPD only occurs in about 3% of the population, but domestic violence is far more prevalent. According
to the CDC, about 1 in 4 women and 1 in 10 men have reported at least one incident of partner abuse
within their lifetime.
Here are some ways to recognize abusive, destructive behavior in others:
1. Isolation – pattern of discouraging, reacting poorly to, or forbidding interaction with others’
friends
2. Self-focus without acknowledgment of the impact on others
3. Name calling, insulting, hurting others with words
4. Blaming others for their behaviors
5. Lack of respect for others’ boundaries
6. Using others’ words or vulnerabilities against them
7. Pattern of angry outbursts
8. Property damage (holes in walls, throwing away significant other’s personal belongings)
9. Physical violence or aggression toward people
10. Using intimidation tactics in arguments
11. Threatening of any kind
12. Pattern of lying to cover poor behavior even in the face of evidence of the truth

The most complicated abusive relationships are those in which a person undermines self confidence
while simultaneously isolating their partner whom they have a pattern of intimidating, threatening,
emotionally/psychologically abusing, or physically abusing. Because a person gets increasingly separated
from support systems and less and less able to confidently assert themselves, it becomes harder to trust
themselves. They may doubt their own evaluation of the behaviors of the abusive partner which makes
it even harder to extricate themselves from the relationship. If you see any of the above signs in
someone in your life, take the signs seriously. Separate the behaviors from the words and trust what you
see. Talk to someone you trust for perspective. Reach out to friends, family, therapist, or community
organizations for help.
Resources:
911 – call the police if you are in immediate danger
Fast Facts from the CDC
Delaware.gov Crisis Intervention
National Domestic Violence Hotline: 800.799.7233 or Text START to 88788
DE Coalition Against Domestic Violence
YWCA Sexual Assault Response Center 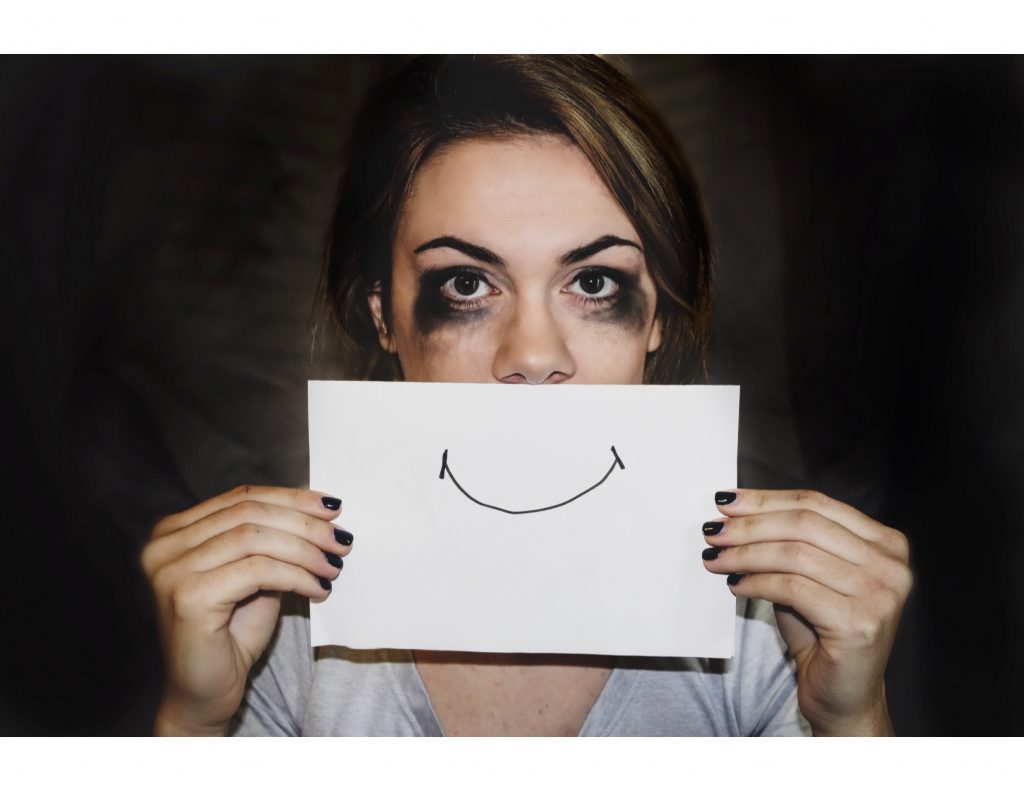