Fear is a healthy emotion – it warns us of impending danger and gives us what we need to move towards safety. Fear keeps us from walking blindly into risky situations, and it helps us to recoil from physical harm. Scary things like snarling animals, speeding cars, and tornadoes are alarming for a reason!

But some fears are not as healthy. Some are quite common – public speaking, performance anxiety, fear of the dark – and can be managed with some basic anxiety management strategies like deep breathing and visualization of a calming or empowering scene. Also common, but often more incapacitating are phobias. When you are phobic of something, you tend to react to the object with disproportionate fear, avoid the feared object, and sometimes flee situations in which the feared object is encountered. This happens because your brain learns to instantly recognize characteristics of the feared object that alert it to the perceived danger of the object. When this system is activated, the information in your brain bypasses the frontal lobe where you consciously process things and goes straight to the amygdala – the relay station of the brain. Your amygdala causes you to reflexively react to the feared object before you are even consciously aware of it. It’s like when you touch a hot burner on the stove – your amygdala instantly says, “Ah! Pain! Danger! Pull back! And simultaneously initiates the action of removing your hand from the heat…. and then a second later, your conscious brain says, “oh – that was hot.” The brain bypasses the frontal lobe to save precious seconds so danger and damage are lessened.

The problem with this early warning system is that occasionally it goes awry, and your system sets off alarm bells and reflexive reactions when they are not needed.  The same mechanism that causes phobic reactions also responds to trauma triggers.  After you survive a traumatic experience, you may remember that experience as a single or a series of flash memories. These memories may be pictures, words, events, smells, sounds, or really anything. Your brain encodes these memories as distressing and unsafe since the event was distressing and unsafe.  So, even if you are in a safe place long after the traumatic event, one of these sites, smells, or sounds may set off alarms in your brain causing you to reflexively respond even before you consciously realize something in your environment has set it off. This process is upsetting and may cause you to feel a little crazy, but the reality is that this is a completely normal response given the context of the traumatic experience. The good news is that, once you recognize what things are triggers in your life, it is easier to not be taken so off guard when they occur again. With therapy to work on healing from the traumatic event, these triggers can lose their bite and you can regain mastery over your reactions to situations. 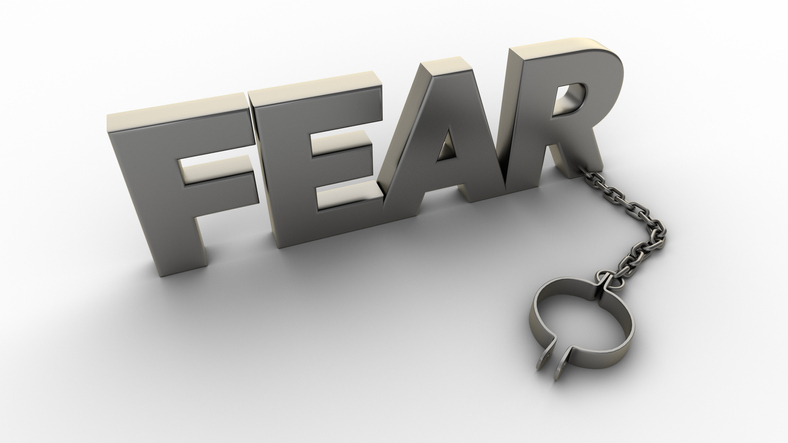