Do you remember that old book that you probably never read, but also never forgot?   In 1992, a psychologist named John Gray, wrote the well-known book called Men are from Mars and Women are from Venus – “the classic guide to understanding the opposite sex.”  Picking this book back up recently, I was immediately reminded why it became so popular – because it was spot on!

Pick up a copy, and you will be glad you did.

and unloving she may sound to him.

To feel better men go to their caves

together and openly talk about problems

A woman should not be judged for needing

reassurance of her value, specialness or her

A man should not be judged for his

need for respect, to solve problems and go to

his cave to withdrawal and reboot. 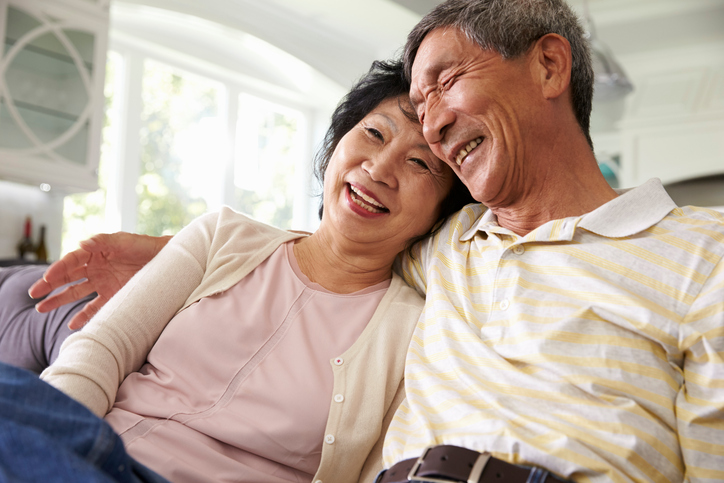